Science and Religion. God and the Universe.

The latest scientific discoveries incredibly increased our understanding of the world. We gained knowledge about the microparticles, the heart of the DNA, the evolution of life and the universe. But the more we put our hopes in science, the more we feel our thirst for religious meaning.

Science simply says that life emerged from primitive molecules that led the appearance of the first bacteria. But how can simple atoms and molecules become a bacteria? And how can a bacteria transform, after billions of years, into a conscious being that has feelings and philosophical views?

Is life the result of random material causes or was it designed by an intelligent architect? In both cases, the mystery stays complete. If we take the path of science, we stay astonished at the fact that our bodies are entirely made of matter from the stars. And if we follow religious thought, we can wonder what kind of God can be behind the existence of this Universe.

There are probably as many ways to understand the universe as the number of living consciousness. Thus, every one of us would have a version of god and the universe in our minds. Then, the way we imagine the universe, whether we are aware of it or not, would influence our personalities, our decisions, and our life.

This is why we would like to discuss such topics with you and help you investigate and express them in a clearer way.

“While working with Nadim and Carolin, I suddenly realized that my brain is constantly busy with comparing myself to others, using criteria that I’ve never been aware of. The Philosopher and the Psychologist helped me see that those criteria were totally baseless, unconsciously inherited from my childhood. Thank you.”

“Working with you was the best investment I did. Thank you for your time, your listening and your warm laughter.”

“As an owner of a company, I needed to talk with someone who understands the entrepreneur mindset, as well as the pleasures of business and strategy. I couldn’t find a better team. Nadim helped me experience the big business as a game, and Carolin gave me precious tips to increase focus and reduce stress.”

“I’ve always considered myself as a lucky and happy person. But as years went by, I faced big disappointments and realised that there is a kind of chaos in my brain and in my life. Nadim helped me with organising my ideas and Carolin helped me with practical tips on how not to lose the track. They are amazing people. Thank you so much.”

“Carolin and Nadim are incredibly smart, funny, and down-to-earth people. It is very easy to talk with them about anything without a barrier. With their insight and humor, they helped me see much clearer inside my own mind and increase my confidence in the present and the future.”

“I’m thankful I fell on your website and decided to contact you. It’s really very different from conventional counseling, as you really engaged with me as if we’ve always been close friends.”

* Names have been changed to maintain confidentiality.

Here to make your life richer 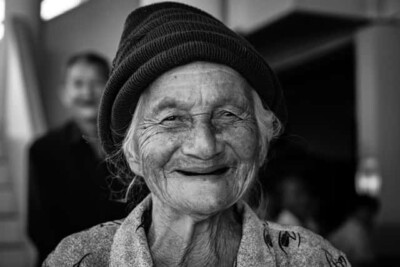 As human beings, we are aware of the fact we risk facing painful loneliness, old age, sickness, and death. So what to do with it? 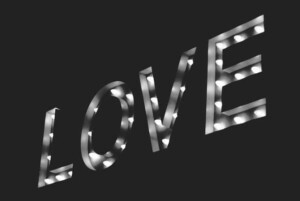 What is love? Is it the manifestation of our mere biological desires, or is it something we want to sanctify and live with? 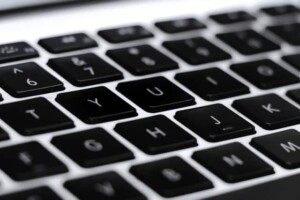 The Ailments of Modernity

Our soul is hungry for something modern life took from us and that can explain a lot of our modern anxieties and psychopathologies. 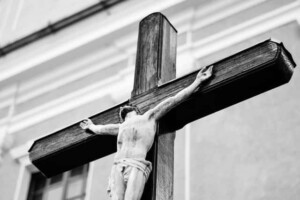 Science and Religion, God and the Universe

the way we imagine the universe, whether we are aware of it or not, would influence our personalities, our decisions, and our life. 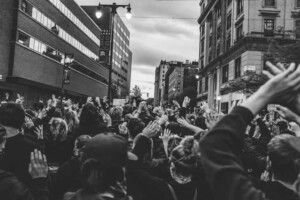 Society, the Self, and Others

We live in groups. As far as we love other people, we can also hate them. But if we hate ourselves, we can easily hate others. 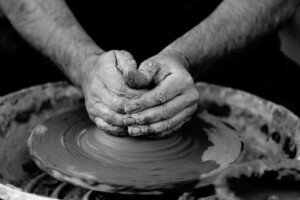 What’s the meaning of this existence if it is not about work, sex nor money? The existential questions arise. 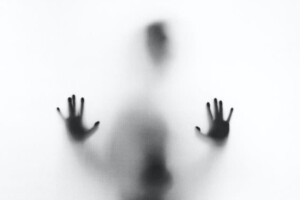 Is there a way to deal with our own motivations and our obligations in a way that we can be powerful, confident, and relaxed? 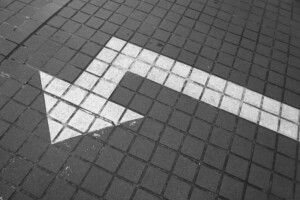 Are decisions based on rational calculation or on feelings? Developing strategic thinking is the key to confidence and success. 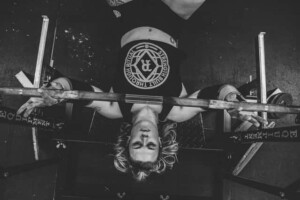 Are you living a fulfilling life? Are you growing according to your potential? Are you missing something important? 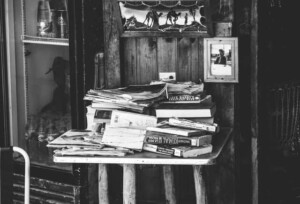 Contentment and Wisdom, Happiness and Craziness

Make the first step and send us your email-address today.

In a free and non-binding first consultation, you can check if we are a good match and how we can support you.